Left, a floating woman’s head and right a man dangling into nothing. A drawing by Stance Oonk ('s Hertogenbosch, 1959). At the bottom of the sheet of paper it says: 'daddy is going/papa gaat'. The body of a man is thinly sketched, an arm and a leg are already dissolved into the paper but the head is clearly visible. The throbbing eyes are drawn with nervous and powerful lines. From the eyes straight lines reach out to an eye of the floating woman’s head. An intense last contact is displayed with just strokes. Dark, hard pressed pencil lines and feather-light pencil lines in which the tip barely touches the paper. So echoes the pencil skeleton of the drawing, the story of the difficult release that every goodbye demands.

Stance Oonk’s drawings are intriguing and powerfully intense. At a glance they catch your eye and yet you are drawn in This may be due to the manner, methods and techniques of shining, smoldering and simmering she uses in her work or because her presentations are somewhat similar to visual oracles and diagnoses. 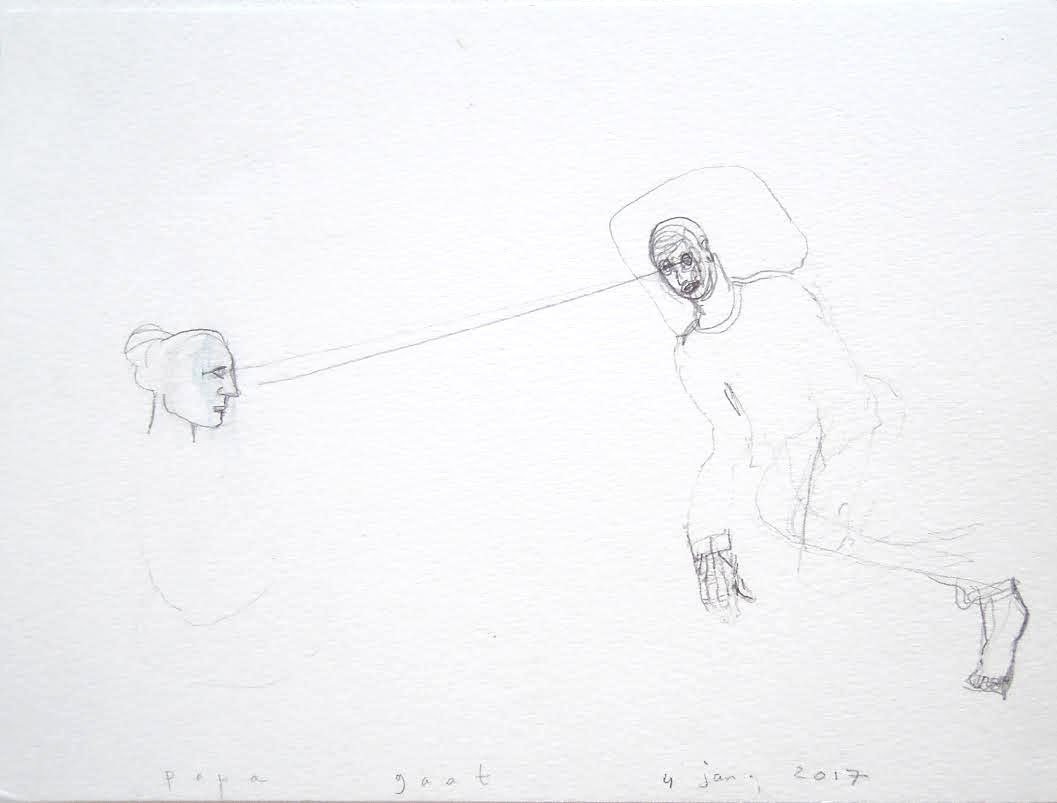 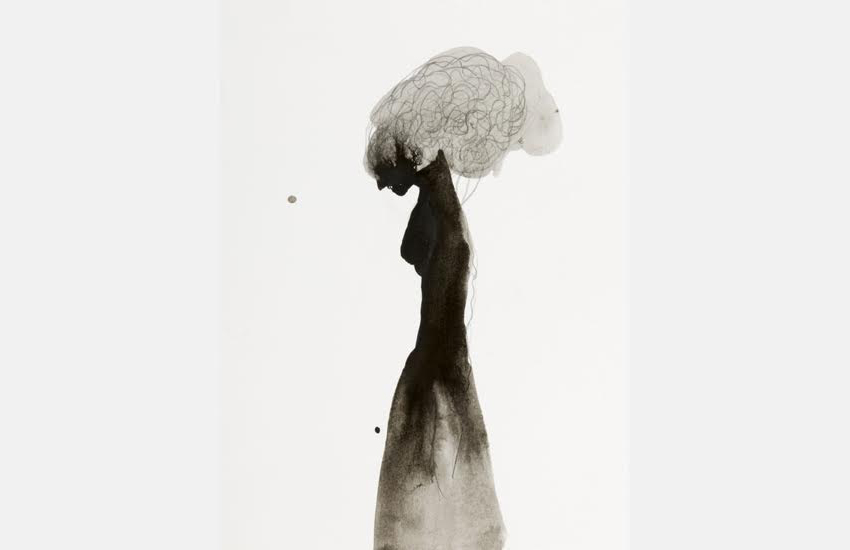 The images Oonk puts onto paper come from a source that is beyond her personal comprehension. They originate from an area without mass or coordinates, which remarkably enough recognises topographic boundaries and fixed locations like a small lake or just a valley. Oonk travels to these places with the aid of extensive rituals and meditation. At the source she enters a receptive state in which she visualises and organises the images or vision.

Oonk’s work offers an equally unpolished fairy tale look. There are bodies of people and animals, and emerging landscapes that seem physical. Often there are loose body parts, organs and many spines which are illustrated in her work. The positions and arrangements that they assume have a certain theatrical quality, as if they impersonate emotional conditions. Oonk’s figures give the impression that they are struggling or have struggled or are in a some form of process.

The figures are transformed onto paper in touching lines, energetic and adept. Her method involves an extensive variety of movements. Sometimes the lines look bright, scratchy and sharp, shifting from prudent to soft. For example in Brains (2015) you see a silhouette of a woman. From her head, painted with undiluted ink a tangle of pencil lines grow which are surrounded by a diluted ink stain that holds it all together. Her neck is curved, the lines tangled which gives a feeling of heaviness.

The image of the woman brings Atlas the son of a mythical god to mind. As punishment for a failed rebellion he had to carry the world on his shoulders. However the burden of this woman rises from her head. Although she looks unenviable, she offers a faint glimmer of hope. Maybe this is due to her disproportionate brains and voluminous hair which is painted in light diluted ink, as if you can see through it. The image conjures up a transparent growth somewhat gracefully even, like a lady wearing an 18th century wig.

REPORTER OF THE INNER WORLD
Intuition as a guide

The mix of transcendence-oriented techniques that stimulate Oonk’s work are typical for the western spiritual New Age movement of the 70s and 80s. The core idea of New Age, according to writer and curator Mark Pilkington (Frieze, 2017), is that mankind has lost the connection to their spiritual existence to anything higher or larger. The Art Magazine has signalled a revival of the New Age art movement.

Oonk has been experimenting with various techniques that offer her access to the creative and mystical- ranging from bio energetics and tantra, to body scans, readings and guided visualizations. Magic, psychology, imagination, inspiration, concentration – for Oonk this all fits together as she ultimately choses intuition as a guide.

The development in her art is reflected by the enormous social changes which have taken place in the past century: the radical emancipation of the individual versus the collective. In conjunction with the dismantling of authority, the end of great stories, explaining the politics of the individual and the increased interest in psychology in society, in which therapy or healing has become a lifestyle. 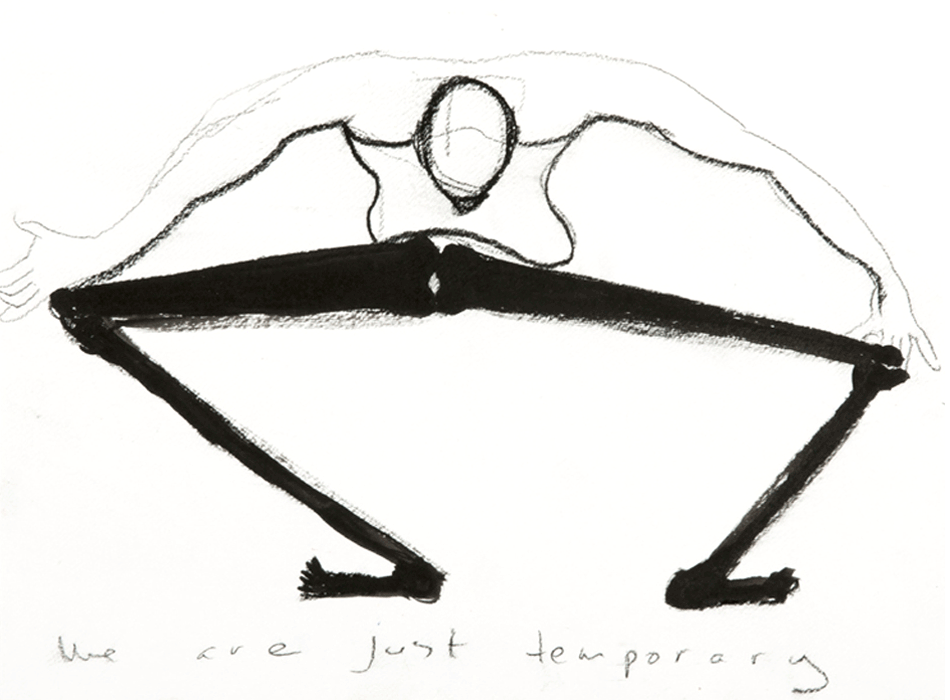 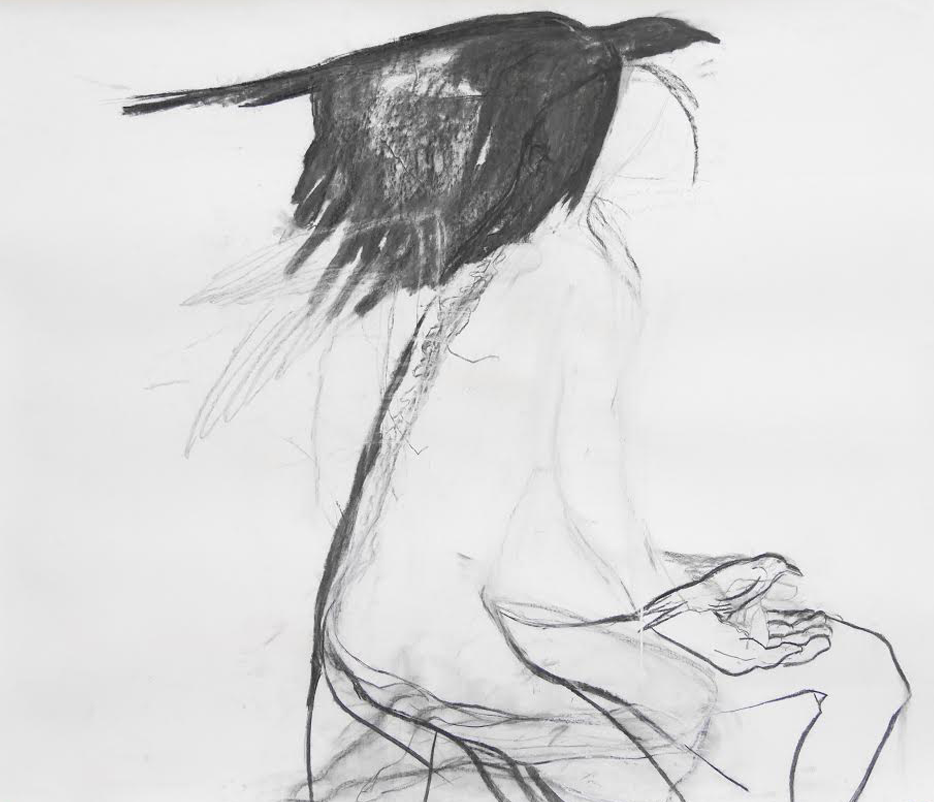 REPORTER OF THE INNER WORLD
The magic in art theory

Magic has a complicated status in art appreciation, even though esotericism is closely linked with various pioneers of modern and contemporary art. Presumably one of the first abstract paintings, by Hilma af Klint, emerged in 1906 following a se?ance. Kandinsky, Malevich, Mondrian - three heavyweights of modern art were inspired by the supernatural. However, art theories do not generally speak of these supernatural sources that artists often openly refer to.

Marco Pasi, Professor at the University of Amsterdam in history of hermetic philosophy and related currents, suggests in his contribution to the book Coming Forth by Night: Contemporary art and the occult (2010), that the fear of occult references in art can be traced back to a vision where magic is a throwback to primitive human thinking before the age of enlightenment. This theory undermines the achievements of logical and scientific thinking by those involved in magical thinking.

Yet art transcends rationality and goes beyond rational thinking. Art makes us challenge the way in which society is ordered but is often looked upon critically and considered subversive Paradoxically that ever since the age of romanticism art is expected to go where ratios often get lost; more often by the same theorists who dislike spirituality. Because art should be critical and against-the-grain, and preferably subversively counterbalance the dominant collateral appearance of the moment. Because of this argument magic is regularly embraced in the art world, when it can be understood to be a protest against the rational, materialistic society.

REPORTER OF THE INNER WORLD
The spiritualist’s compost heap

The drawings of Oonk may have a shamanic origin, however her work does not share a spiritual history in an aesthetic sense. The candy like pastel colours, Mandalas, fantasy creatures, psychedelic patterns and occult symbols which typify the New Age movement are nowhere to be seen - at most, an insider may find some mythical reference. Oonk’s visual language is not simply ‘traditional occult’. However, her work exercises its force on the viewer, who is drawn into a unsteady and dreamy world . The drawings function as membranes. Where do you go when you’re drawn in? Into the inner world of Oonk?

In all its simplicity it’s a shocking thought - every human being has an inner world. An invisible spiritual territory, where experiences, memories, fears and desires find refuge. A domain where fantasies and facts get entangled, where consciousness feeds on associations and references. The spirit’s compost heap. An elusive area where each spirit has its own place, usually inaccessible to third parties. Oonk gives the disembodied inner world stature and invites us in. It turns out to be an accessible terrain. Maybe all human inner worlds have corresponding vessels, elusively overlapping

The energy with which Oonk designs her inner world is quite appealing, as is the apparent ease with which she evokes visions at will. It’s as if she carries her personal virtual reality with her at all times. She doesn’t need drugs, religious games which transcend the banal nor does she surrender to an amalgam of escapism, reflection, comfort and fantasy. As an artist she operates as a reporter from the inner world. With her thought-provoking art she beats the manifestations from beyond the border where the conscious and unconscious melt together. 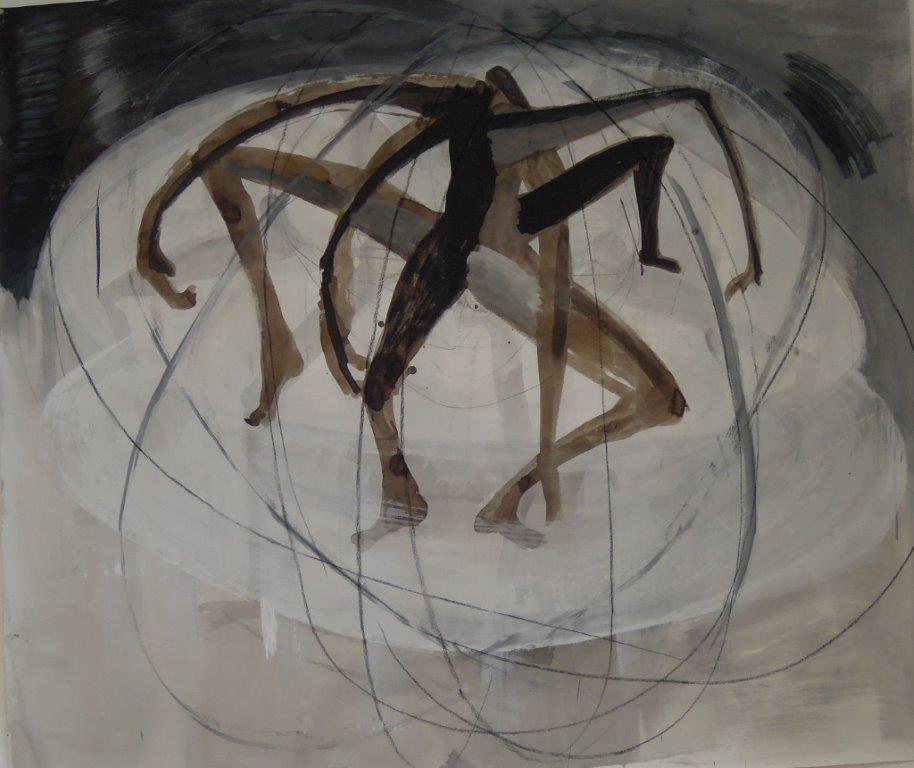